Our staff is back in the office this week after celebrating #PayworksGoesPlatinum at the Canadian Payroll Association's (CPA) 37th Annual Tradeshow in Edmonton, Alberta. The event was at the Edmonton Convention Centre June 12 and it was totally boss.

The theme for Canada's premier payroll event with more than 800 payroll specialists in attendance was Payroll Rocks so it was really befitting that we celebrated Payworks recently achieved Platinum Club status from Canada's Best Managed Companies Program. All tradeshow delegates received a registration gift from yours truly which consisted of a pair of platinum Payworks sunglasses, PopSocket as well as some scrumptious snacks. We also handed out record-shaped cookies to everyone who visited our booth in addition to a pre-loaded $2 Givesome Givecard. Best of all, we got to chat with so many great payroll and human resource professionals about the fully-integrated suite of solutions that can make them a rock star at work 🤘 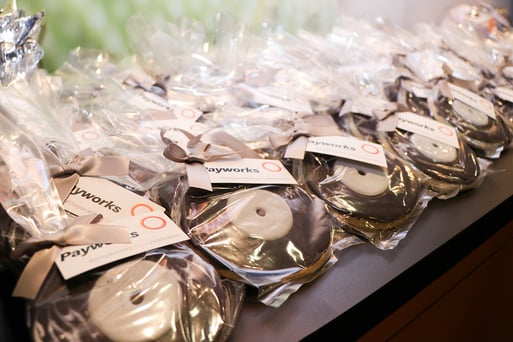 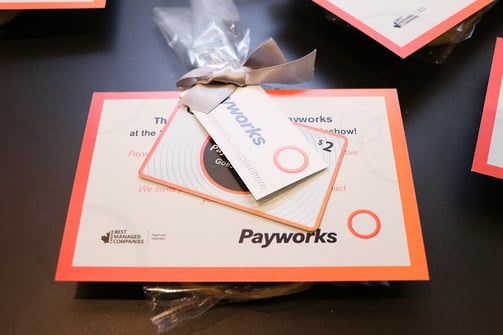 Those who visited our booth had their badges scanned and went home with some truly rockin' prizes - a special shout-out and congratulations to Angela who won our grand prize, $500 in gift cards as well as a $500 donation made to Second Chance! Animal Rescue Society (SCARS) on her behalf.

Check out these snap shots 📷 from CPA - we look forward to seeing everyone again next year in Whistler, BC. 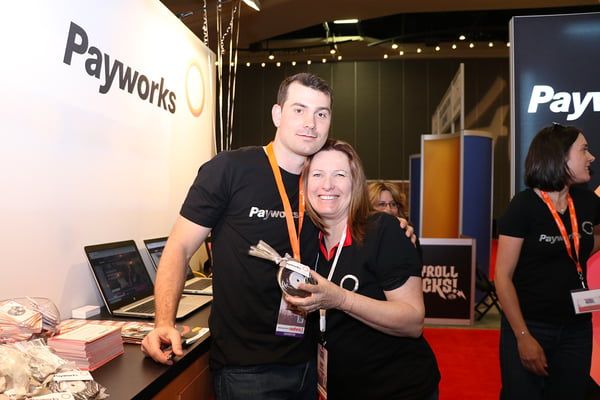 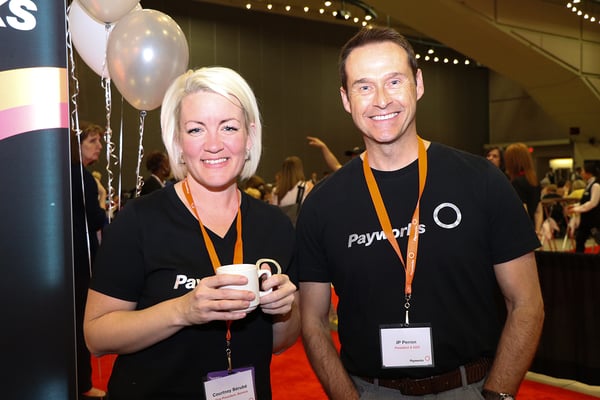 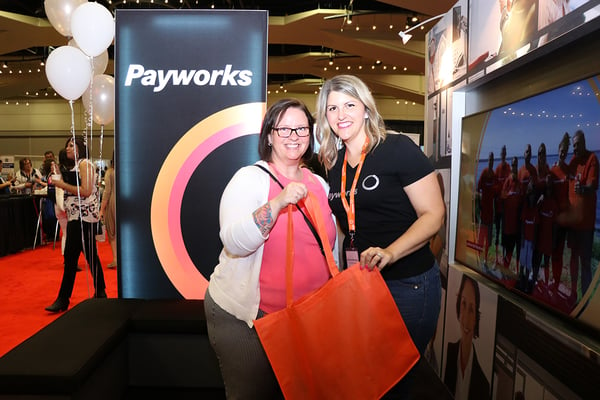 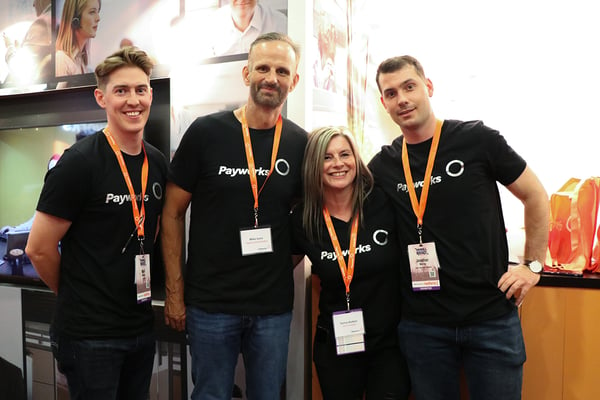 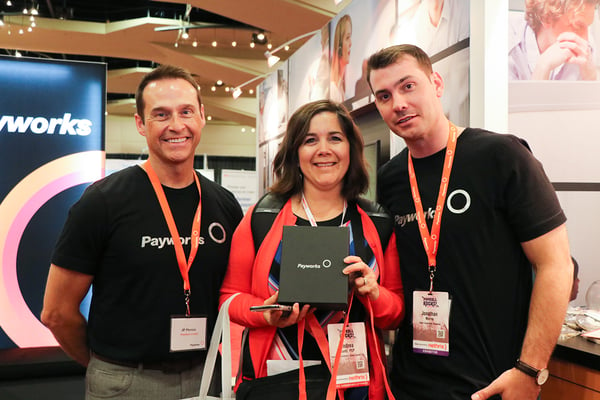 Managing employee availability is easier than ever

Planning and scheduling your workforce to best

Vacationable earnings are an important and complex

Get notified! Stay on top of important milestones with email notifications

We know there are many important dates payroll, HR

A new feature within our Workforce Analytics platform

Inspiring the next generation of women in payroll:  meet Glenda Plews

It takes confidence, bravery and a sense of adventure

Mental health stigma: a barrier to the use of EAPs

Employee Assistance Programs (EAPs) can be an

To say that 2020 was full of surprises would certainly

Archiving and storing payroll and year-end reports can