In celebration of our 20th anniversary – and more specifically, two decades of community support – Payworks is honoured to announce a series of donations to several highly-deserving and impactful Manitoba-based not-for-profit organizations, in addition to maintaining our ongoing national charitable partnerships. To learn more about this commitment, please click here! 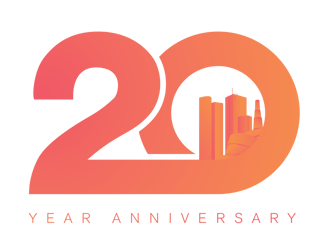 Across the Arctic, polar bears are in the midst of “denning season” – the time of year when they hunker down with their families at home, protecting themselves from the cold, keeping each other safe and patiently (or not!) waiting for spring. Sound familiar?

Another similarity between ourselves and these majestic animals is that they’re increasingly and critically impacted by the effects of climate change. Thankfully, the team at Polar Bears International is dedicated to improving the global ecosystem – and the future – for all of us.

As one of many community donations in celebration of our 20th anniversary, and with today marking International Polar Bear Day, Payworks is pleased to announce $35,000 in support for the vital work that Polar Bears International is undertaking in Canada’s northernmost regions. 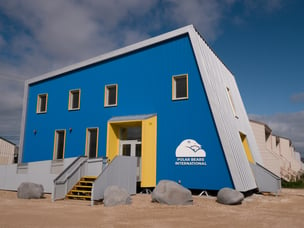 “Payworks is very grateful to Polar Bears International for their environmental stewardship, which not only benefits the polar bears but each of us as well,” says JP Perron, Payworks President and CEO. “In the past, people have travelled from all across the world to explore the jewel that is the Canadian north. As an organization that’s headquartered in Manitoba, we believe it’s our duty to help preserve this region. We hope that members of our team will one day be able to visit Churchill, MB to get up close and personal (although not too close!) with the polar bears, along with all the other natural wonders that the Arctic has to offer.” 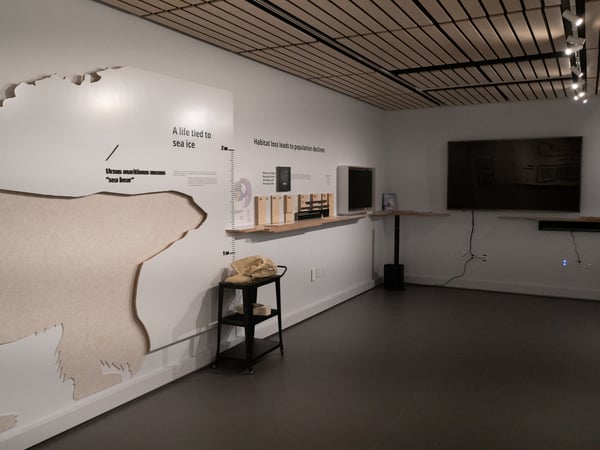 Whether you’re a polar bear expert or brand new to our furry northern neighbours, here are five polar bear facts to know today, courtesy of our friends at Polar Bears International:

We thank Polar Bears International for their ongoing commitment to conservancy, advocacy and education. If you’re interested in learning more or making a donation of your own, please visit https://polarbearsinternational.org/.

Do you have trouble tracking when employees are taking …

Growing up in a military family that moved from place t…

Innovation | July 13, 2022
Clients share what Analytics has done for their business… what can it do…

In the four years since Payworks launched Workforce Ana…

While “Doing Right by People” has long been Payworks’ p…

Resources | May 25, 2022
How cloud-based workforce management can support your small business’ gr…

According to Business Development Bank of Canada (BDC),…

Resources | March 30, 2022
How to hire (and retain) someone with a service mindset

While many small businesses across Canada are currently…

Innovation | March 21, 2022
Why everyone’s talking recruitment… and how we can help

For the second year in a row, Payworks is honoured to h…