On October 6, Operations Support Analyst Bryce Zubriski had a really great day at work... he spent his Pay it Forward Day, a paid day off to volunteer, helping the Winnipeg Pet Rescue Shelter.

“I helped them in any way I could. Whether it was something fun like taking a dog for a walk or getting down and dirty by cleaning up after the animals I was happy to help," said Bryce.

During his Pay it Forward Day Bryce did some of the "not so glamorous" work needed at the shelter. Tasks such as picking up after the dogs, cleaning cages, and also cleaning cat litter. But he says lots of fun was to be had! Bryce also spent his day interacting, playing and making sure a variety of animals got their daily exercise.

"It was all enjoyable because it was for a good cause," he said. 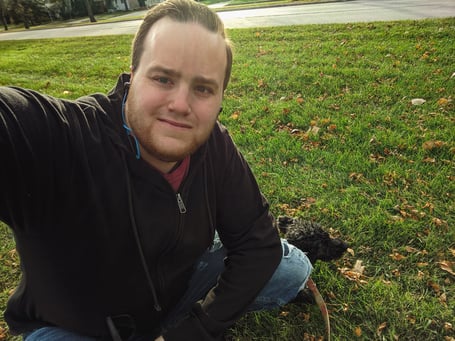 Overall, Bryce says his day was fulfilling and enlightening. He helped many animals in need and met many good people who work hard for these animals every day. He explained the heartwarming feeling he got from doing his part and how happy it made him to know there are good people working for animals in-need.

After his Pay it Forward Day experience, Bryce plans to continue to help animal-based organizations and shelters in Winnipeg because of the meaningful work they do. Thanks for making an im-PAW-ct Bryce! 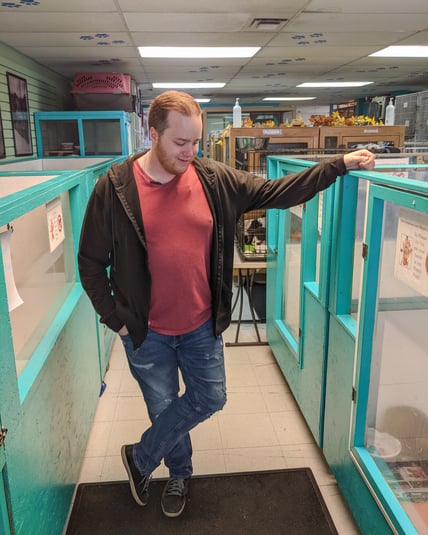 WATCH 20 Years of Giving: Payworks’ leaders on paying it forward

Celebrating diversity, inclusion and belonging with Camp Manitou for our 20th anniversary

Leveraging tech to plan a safe, strategic return to work

Whether by policy or preference, remote work is here