This year's festivities kicked off June 23 with a welcome reception, where all attendees from across the country gathered for a meet and greet on the roof top of the Bobby Hotel. For some of our staff, this was the first time meeting one another in person as they enjoyed some delicious food and entertainment before hitting downtown Nashville. 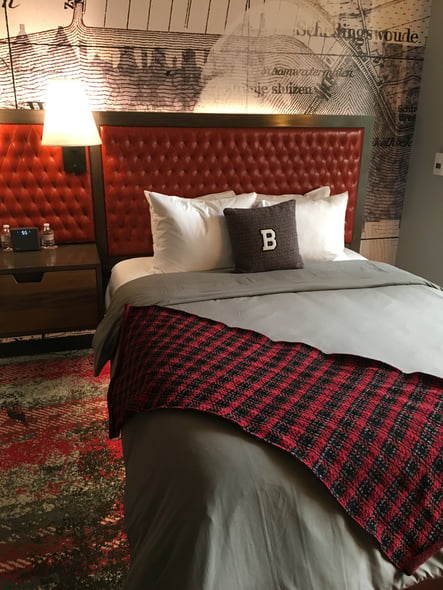 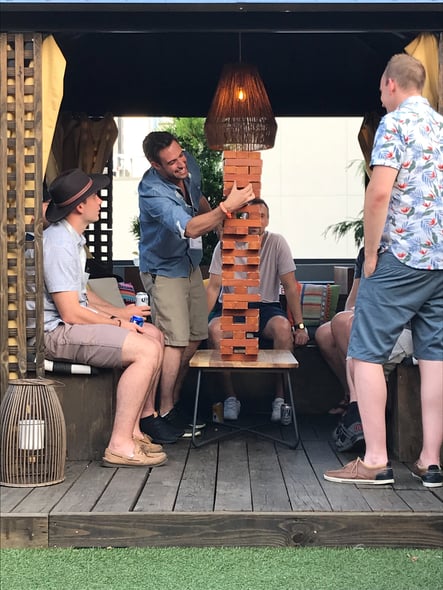 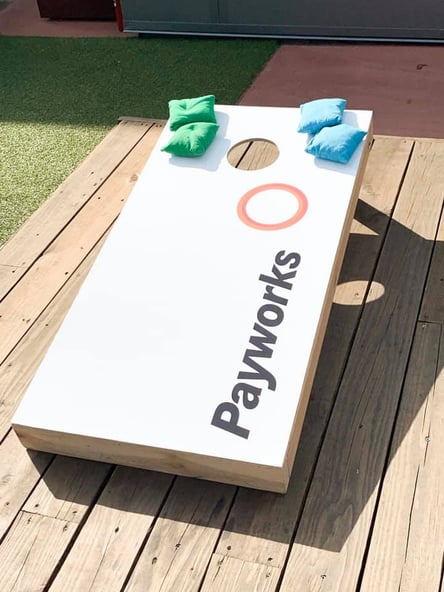 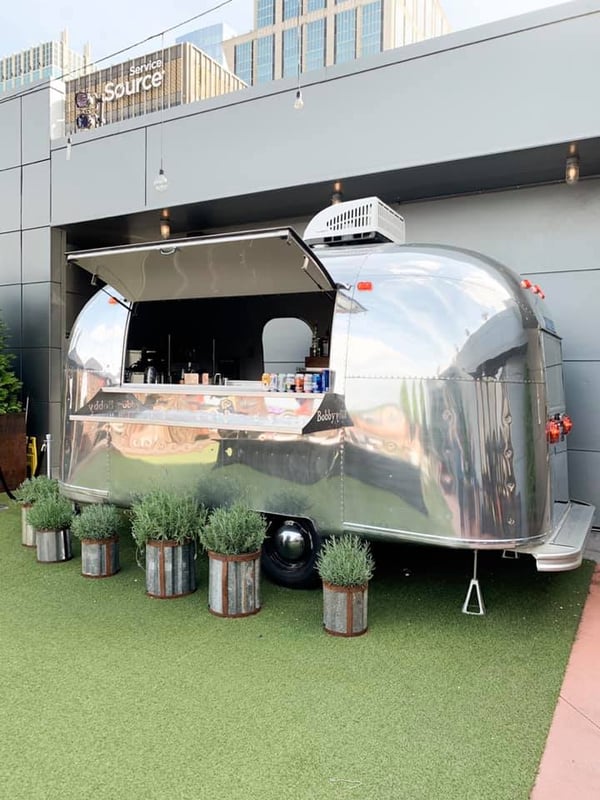 That evening, the group partook in a Sprocket Rocket Party Bike which is a half bike, half vehicle that navigates through all of the must-see spots of downtown. Day two included a tour of the Country Music Hall of Fame and Ryman Auditorium, axe throwing at Batl Nashville, and a Music City House Party at Mt. Richmore - the 17,081 square foot Nashville mansion of Big & Rich's John Rich. 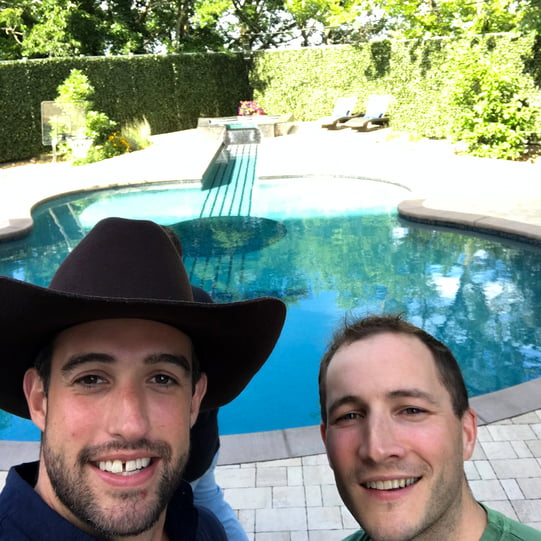 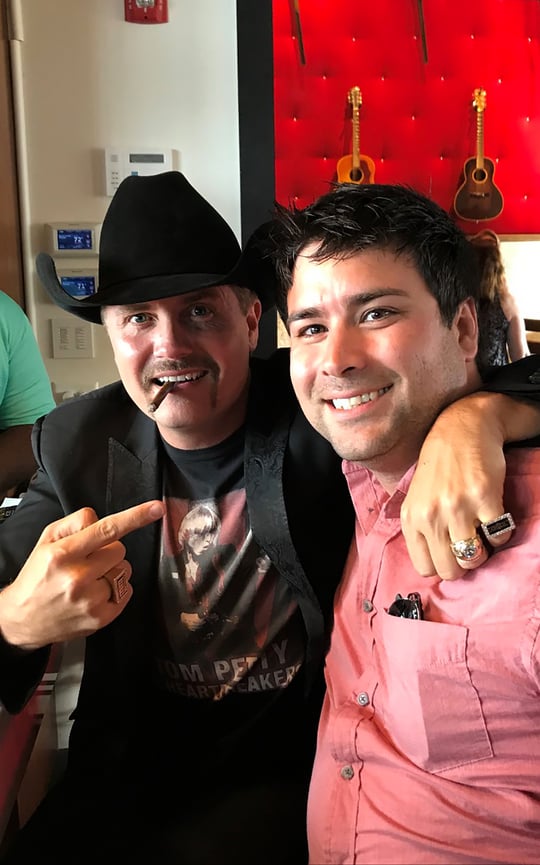 This picturesque setting overlooking Nashville was the perfect place to hold the President's Circle 2019 'fireside chat', where trip attendees had the opportunity to ask questions, provide comments, and engage in candid group conversation with Payworks Co-Founder Barb Gamey and President & CEO JP Perron. 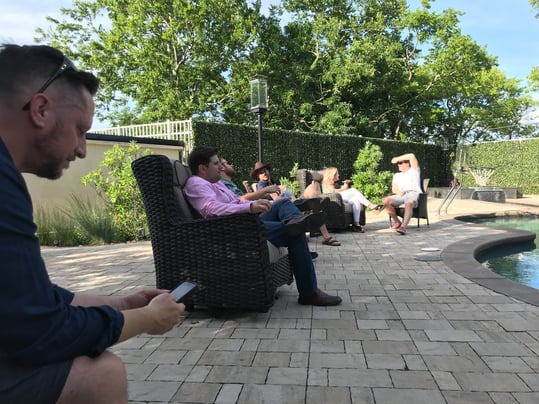 The final day of President's Circle included a tour of Belle Meade Plantation and then a choose-your-own-adventure activity. Attendees were able to choose a brewery tour, cooking class or a studio recording session at Ocean Way Recording Studio. 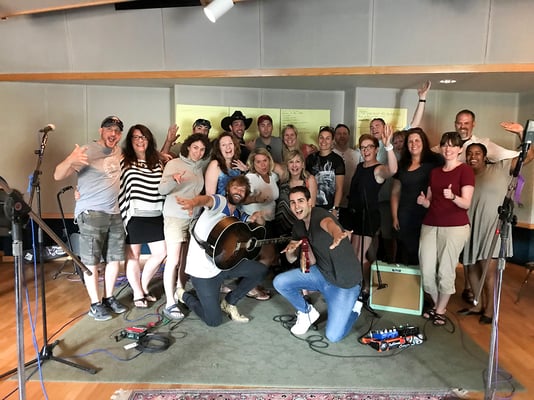 President's Circle concluded with Payworks' awards dinner and gala - although this year the dress was more cowboy boots than suit and tie. This year's event was held at The Grand Barn where the awards presentation took place followed by some more live entertainment. 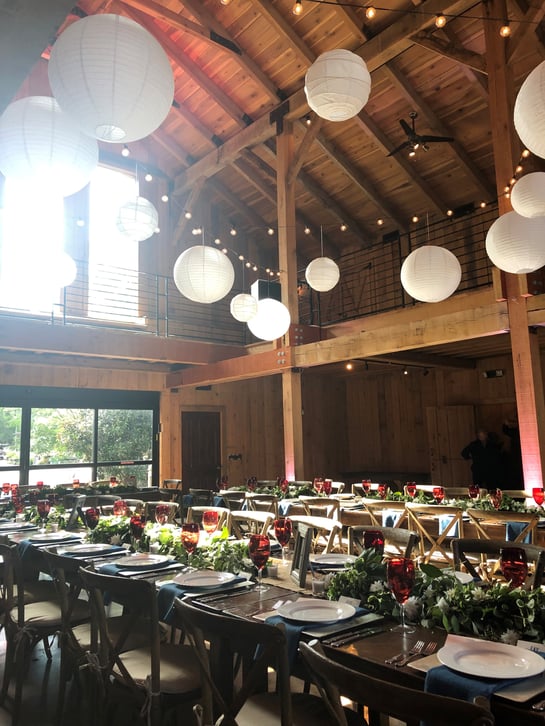 Nashville, Tennessee was the 6th Annual President's Circle trip and as such there were some of Payworks staff who've qualified to attend this prestigious employee recognition event for a grand total of five years - something we've coined as the 5-Year-Tour. This year there were six individuals who joined the 5-Year-Tour club and were recognized with our 5-Year-Tour t-shirt at the awards gala. The recipients were: Sales Consultants Dave Nolan, Jesse Aldridge, Tara Beardmore, Paula Langelaan, Nick Bateson and Jason McHattie.

The location for President's Circle 2020 has been unveiled. For the 7th annual trip we're coming home - to Manitoba. Staff who've achieved the President's Circle designation in 2020 will be headed to the polar bear capital of the world, Churchill.

In 2009, the Truth and Reconciliation Commission of

Sign up for our webinar on 'Growing Career Ownership Among Employees'

When Grainne Grande was a teenager in a small northern

We might be a bit biased, but we believe some of the

Get to know Theresa Barry