Fun, games and team building at the 2017 DEV Winter Olympics

Congratulations to the Unequaled Walruses - they are the team that reigned supreme in the 2017 DEV Winter Olympics.

Becoming a staple event recurring in both the summer and winter months at the Payworks Winnipeg office, it’s all in the name of team building for our Developers, QAs, BAs, and Ops staffers. The DEV Winter Olympics 2017 which took place in December marks the fifth Olympics our Dev Team has hosted.

In total there were eight teams competing in nine different competitions for this edition. Challenges included:
Heads Up (based on the game popularized by Ellen DeGeneres) 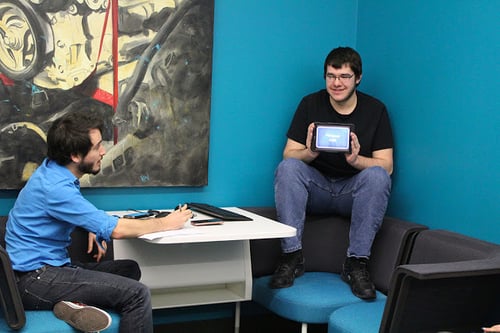 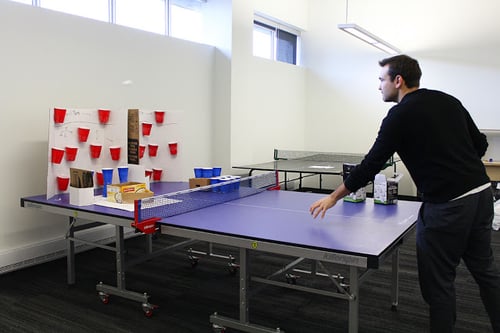 Riddle Me This (testing how many riddles one can solve in 15 minutes)
So Many Pieces, So Little Time (a timed competition of putting together a puzzle with your teammates)
Pictionary (guessing the team’s drawing to get points) 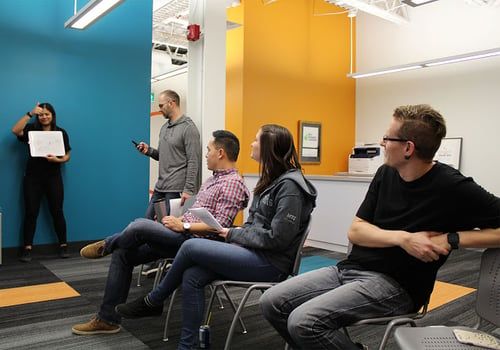 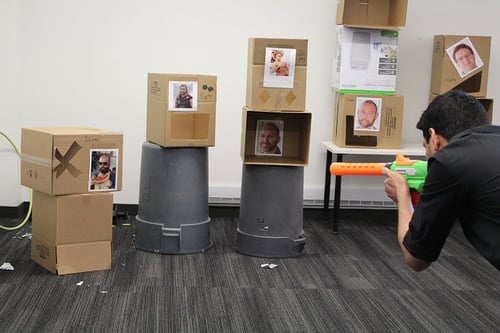 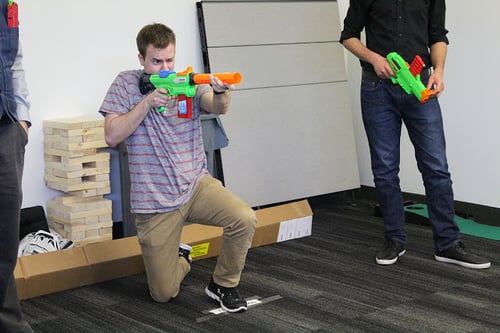 Family Feud (asking teams questions and having them uncover what the most popular answers are to each)
and Jeopardy (testing trivia knowledge).

And in the end, taking home the Payworks Cup at the end of the year’s competition was the Unequaled Walruses which consisted of Lauren Himbeault, Bisong Taiwo, Kevin Yaworski, Ezra Lazar, Brent Rempel, and Ryan Koop. The DEV Summer Olympics 2018 are set to take place in July 2018.

Payworks’ purpose – our reason for getting out of bed

Since 1996, Career Trek has been providing programs

Get to know the people at Payworks: Product Manager Steve Bestvater

They say that “home is where the heart is,” and

Throwback Thursday: Have you heard of the Parade of Popsicle's?

Members of the Payworks Implementation and Customer